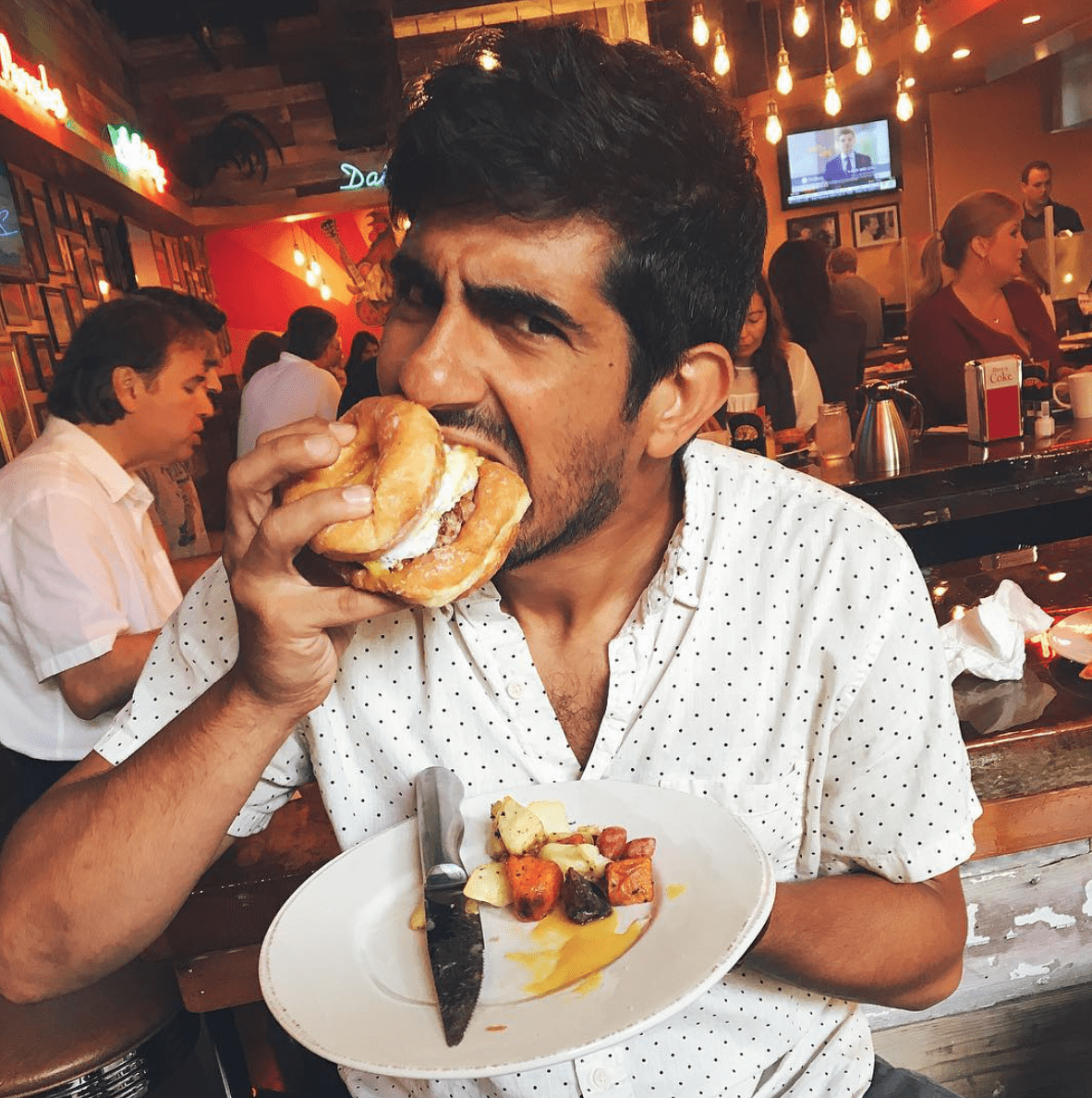 We recently sat down with Michael Walker from Eat Nashville. He’s a past client and has been making us drool for the past couple years with his photos from restaurants around Nashville.

We met him for dinner at a new restaurant in East Nashville called Lyra to hear his story.

Why did you create Eat Nashville and how did it get started? So it started when I was a bit younger, single and didn’t want to cook at home. I really had a desire to engage and create community through meals. So, I found myself eating out a lot with friends. I was also having friends come to town all of the time asking where they should go to dinner or what new restaurants should they check out, etc.

I was like man, I really wish there was somewhere or something I could point them to that they could check out photos and see what they liked. I finally decided that I would start something like this and see how it goes. I realized how often I was going to the same 8-10 restaurants so it really helped to spur me to broaden my horizons.

So, around that time is when you decided to start the instagram account? Yes, and I actually came across some other national food blog that had these crazy detailed photos of food and I decided I would start something like that. 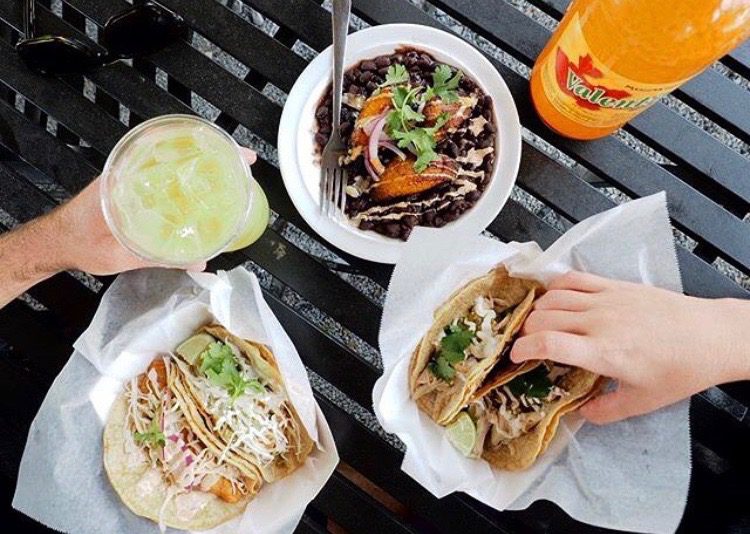 As of today, you have almost 47k followers, did you ever expect that blogging about food would ever create such a following? Not at first, but it was interesting as it started to get some momentum when I would post something and all the sudden people are tagging their friends with something like “Hey we need to go check this restaurant out.” So once they tagged their friends I noticed they started following so it really grew exponentially each time I posted new content.

I find that growth fascinating because there is a world of small businesses who are scrapping and clawing to try to reach and grow their audience. With that though, I will say that you post a picture of a gooey cheese burger or a delicious chocolate cake, everyone is tagging their friends about going to check it out. However, if you post a picture of a kale salad you’re not getting the same engagement haha. 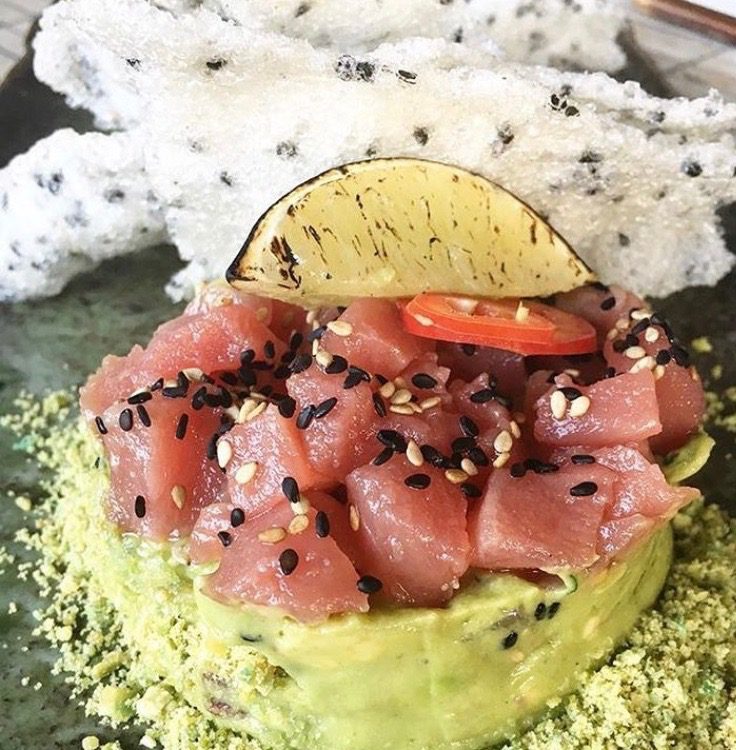 In our business, we have been blessed to work with several entrepreneurs and small business owners, a lot of which will be reading here. What has been the one thing that’s helped make Eat Nashville a success or a tip you could give for others starting up a business? I mean I really could have started this a year earlier if I had just taken the first step. You think you have to have it all figured out and know where you’re going when in reality a journey of a thousand miles really starts with the first step. Just take the first step and get the ball rolling. Just get started. 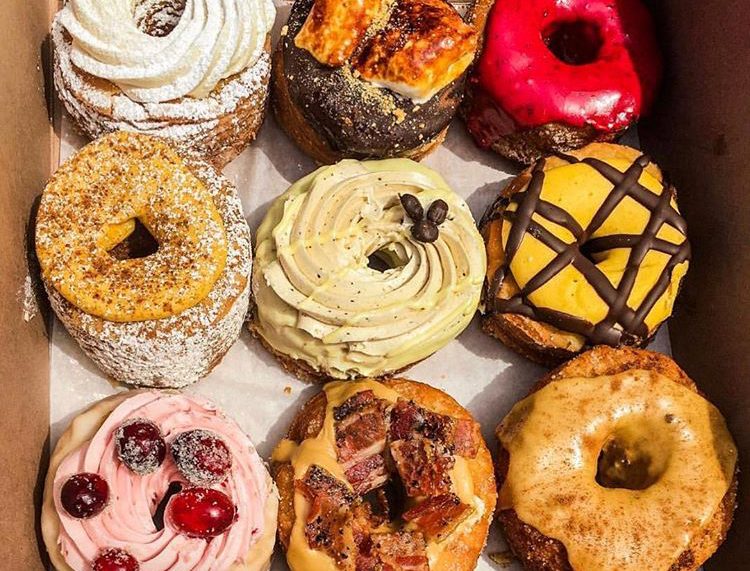 Right now, Eat Nashville is more of a side hustle for you, right? Do you want to keep it that way or do you have plans to take this on full time?I think long term I want to do more. I’ve purchased the domain of EatNashville.com and I would like to turn it into a bit more of a robust place to figure out where to eat, what’s opening soon, what’s hot etc. [I want to create] More original content and more of a destination. Now what that will actually look like we’ll see but that’s what I have in my head.

What are your top 3 meals in Nashville right now? Oh man that’s tough. I mean the belly ham pizza from City House is always on my mind. I would say the Garganelli Verde Pasta from Rolf and Daughters and then the whipped feta from Butcher and Bee is unreal. It’s not a meal but it is delicious. More of a recent thing was the burger from Emmy Squared. That burger is tasty! 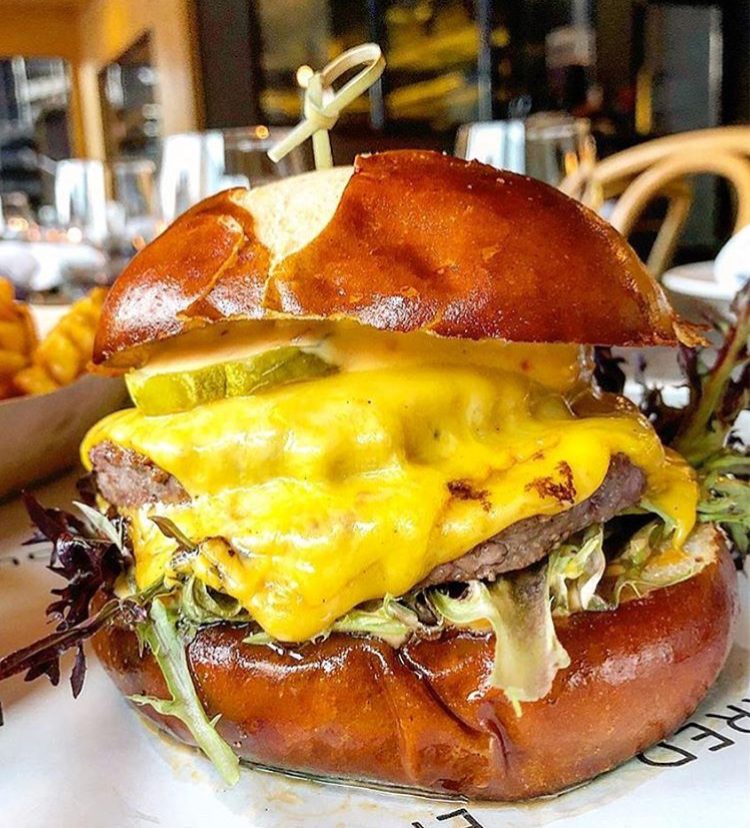 Are there any restaurants opening later this year that you are really looking forward to? This is one of them (Lyra). I heard about it recently and have really been looking forward to it. There’s also a new sushi restaurant coming to Germantown called O-Ku that I’m excited about as well. 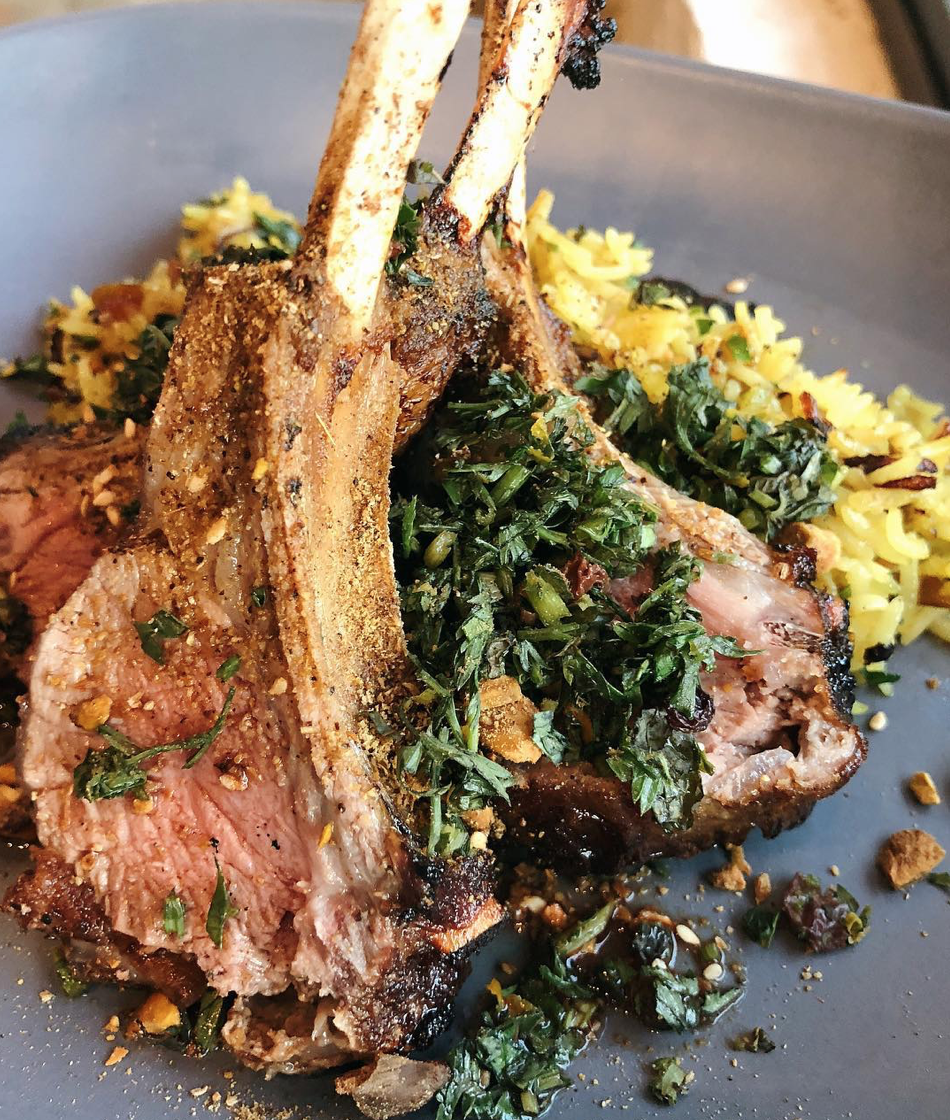 Lyra- This date glazed half rack of lamb was unreal.

What is the strangest or funniest experience you have had on an Eat Nashville mission to a restaurant? Well there are times when I’ll be trying to get the background of the restaurant in the picture so I’ll hold up the meal I’m having to get the best shot. Really quickly there will be all kinds of people just staring me down. They have no idea who I am or what on earth I’m doing they just see me with my phone holding food in the air haha. I often look like an idiot.

One time in particular I was at Robert’s Western World having the recession special which is a fried bologna sandwich and a Pabst Blue Ribbon. There’s a band playing and there really weren’t many people in the bar at the time since it was during the day. So I’m the only one on the dance floor and I go up there and hold up the food and taking a picture while the band is playing in the background. The band just stopped playing. I was so embarrassed and really wasn’t feeling up to explaining myself.

You can check out Michael’s work @EatNashville on Instagram.